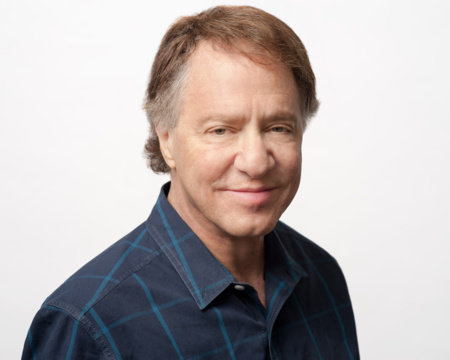 Ray Kurzweil is a prize-winning author and scientist. Recipient of the MIT-Lemelson Prize (the world’s largest for innovation), and inducted into the Inventor’s Hall of Fame, he received the 1999 National Medal of Technology. His books include:

How to Create a Mind:  The Secret of Human Thought Revealed
www.howtocreateamind.com
Viking, November 2012

Are We Spiritual Machines: Ray Kurzweil versus the Critics of Strong AI
The Discovery Institute Press (2002)