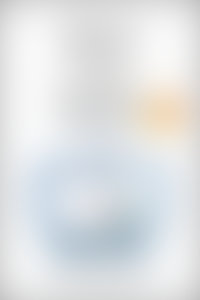 Rebecca Dana is a writer and journalist in New York. She is a former senior correspondent for Newsweek and the Daily Beast, where she wrote the weekly “Social Diaries” magazine column and reported on fashion, culture, and entertainment. She has been a featured commentator on such shows as the Today show, The Joy Behar Show, Inside Edition, Access Hollywood, and NPR’s “On the Media” and “Fair Game with Faith Salie.” She has made numerous appearances on MSNBC and CNN. Before joining the Daily Beast, Dana was a staff writer for the Wall Street Journal and the New York Observer. She has also been published in: Rolling Stone Magazine, Vanity Fair Italia, Slate, Men’s Vogue, the Washington Post, the New Orleans Times-Picayune, Men’s Journal, and the New York Times. She attended Yale, where she was the editor in chief of the Yale Daily News. She lives in Manhattan with her husband.