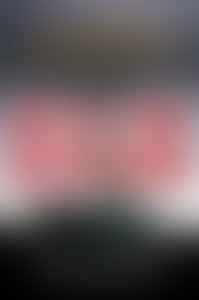 Reed Timmer is one of the most successful and daring storm chasers in the world. Not only has he intercepted over 250 tornadoes and a dozen powerful hurricanes during the last decade, Timmer is also one of the few people in the field to document both an F5 tornado (the strongest level possible) and the most devastating hurricane in U.S. history—Hurricane Katrina. He stars on one the of Discovery Channel’s most popular series, Storm Chasers (19.3 million viewers in season 2). Timmer has also appeared on The Today Show, Good Morning America, The Early Show, CNN and been featured in documentaries and on other television shows (“When Nature Strikes,” “Full Force Nature”). Every YouTube video he posts gets hundreds of thousands of views. He will graduate with a Ph.D. in Meteorology from the University of Oklahoma in 2010. Timmer is a disaster educator, and conducts storm spotter seminars for the National Weather Service, emergency managers, and the general public. He lives just outside Oklahoma City, Oklahoma.