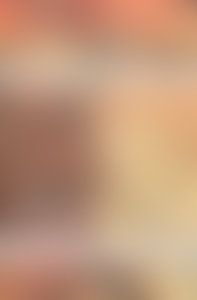 Richard Manning is the author of Grassland, A Good House, and Last Stand, a finalist for the Sigurd F. Olson Nature Writing Award. He worked as a reporter for fifteen years, including four years at the Missoulian. A recipient of a John S. Knight Fellowship at Stanford University and a three-time winner of the Seattle Times C.B. Blethen Award for Investigative Journalism, he has also won the Audubon Society Journalism Award and the first Richard J. Margolis Award for environmental reporting. His work has appeared in a variety of magazines and newspapers, including Harper’s, Audubon, Outside, Sierra, E, High Country News, and the Bloomsbury Review. Richard Manning lives in the house he built with his wife in Lolo, Montana.