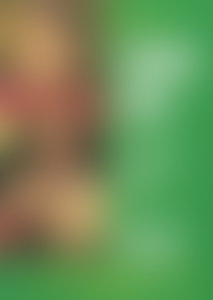 RICHARD A. WOLTERS was a leader in applying the scientific discoveries of animal behaviorists to dog training. His books on training - Game Dog, Water Dog, Gun Dog, Family Dog, and Home Dog - are recognized as classics in their fields. His historical book, The Labrador Retriever: The History…The People, was chosen as Best Dog Book of the Year by the Dog Writers Association of America. In 1984 the DWAA honored Mr. Wolters as both Writer of the Year for Game Dog and Columnist of the Year for his popular column “Gun Dog” in Gun Dog magazine. Well-known for his lectures and seminars on retriever training, Mr. Wolters also was a president of the Westchester, New York, Retriever Club, as well as a vice president and director of the North American Hunting Retriever Association, which he was influential in founding.

A veritable Renaissance man, Mr. Wolters worked as an atomic scientist, fine-arts teacher, photographer, and as picture editor at Sports Illustrated. His sporting interests included hunting, angling, bobsledding, ballooning, and soaring in sailplanes, in which he held the highest rating.

Sign me up for news about Richard A. Wolters and more from Penguin Random House

Books by Richard A. Wolters