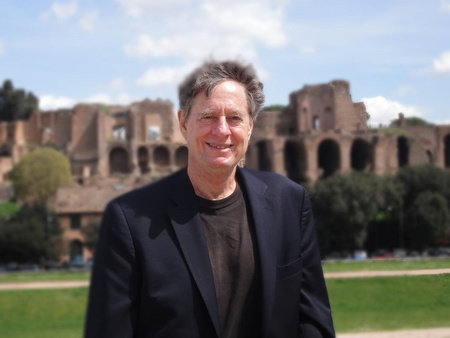 Richard M. Cohen is the author of two New York Times bestsellers: a memoir, Blindsided, detailing his struggles with MS and cancer and his controversial career in the news business; and Strong at the Broken Places, following the lives of five individuals living with serious chronic illnesses. His distinguished career in network news earned him numerous awards, including three Emmys and a Peabody. Cohen lives outside New York City with his wife, Meredith Vieira. They have three grown children.

Sign me up for news about Richard M. Cohen and more from Penguin Random House

I Want to Kill the Dog