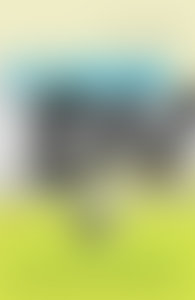 Rick Schmidt has spent more than twenty-five years producing award-winning low-budget feature films that have received both national and international acclaim. His films include A Man, a Woman, and a Killer (codirected with Wayne Wang); Morgan’s Cake; American Orpheus; and Blues for the Avatar; as well as several films produced through his collaborative Feature Workshops. He lives in Port Townsend, Washington.