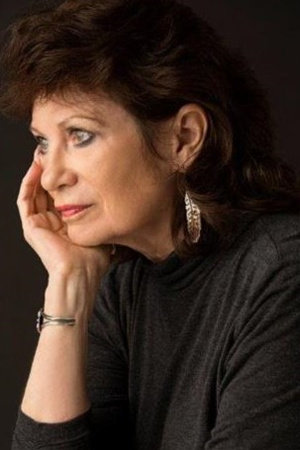 Rilla Askew is the author of Strange Business, a collection of stories, and of the novel The Mercy Seat, nominated for the PEN/Faulkner Award and the Mountains and Plains Booksellers Association Award and winner of the Western Heritage Award and the Oklahoma Book Award. Her novel about the Tulsa Race Massacre, Fire in Beulah, received the American Book Award in 2002 and was chosen for Oklahoma’s statewide reading program in 2007. Other titles include the novels Harpsong and Kind of Kin and a collection of creative nonfiction, Most American: Notes from a Wounded Place. Askew’s essays and short fiction have appeared in AGNI, Tin House, World Literature Today, Nimrod, Prize Stories: The O. Henry Awards, and elsewhere. In 2009 Askew received the Arts and Letters Award from the American Academy of Arts and Letters. She teaches creative writing at the University of Oklahoma.