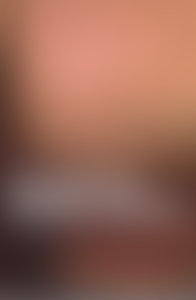 Often referred to as the “Bard of the Yukon,” Robert Service was a prolific novelist and poet, publishing numerous poetry collections, two autobiographies, and six novels during his lifetime. Though he was born in England, he is best known for his writings set in Northwest Canada featuring the Klondike Gold Rush. Service died in 1958, and has since been honored on a Canadian postage stamp and has had various schools in Canada named after him.

The State and Revolution