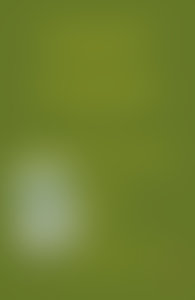 Robert Timberg is the author of The Nightingale’s Song, John McCain: An American Odyssey, and State of Grace: A Memoir of Twilight Time. A 1964 graduate of the U.S. Naval Academy, he served with the First Marine Division in South Vietnam from March 1966 to January 1967. Timberg worked atThe Baltimore Sun for more than three decades as a reporter, an editor, and a White House correspondent.