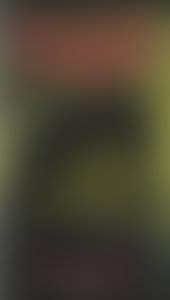 Robert L. Snow served for thirty-eight years at the Indianapolis Police Department, retiring in 2007 with the rank of captain. While at the police department, he served in such capacities as Police Department Executive Officer, Captain of Detectives, and Commander of the Homicide Branch. He is the author of over a dozen books, including Killers in the Family and Slaughter on North LaSalle, and has had more than 100 articles and short stories published in magazines including Playboy, Reader’s Digest, and The National Enquirer.

Sign me up for news about Robert L. Snow and more from Penguin Random House