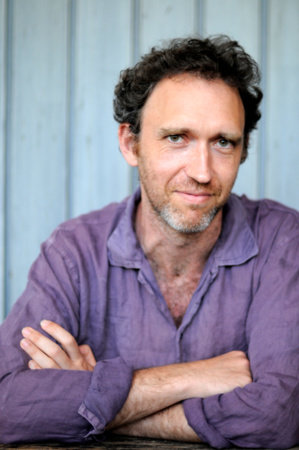 Roman Krznaric, PhD., is a cultural thinker and writer on the art of living and social change. His previous books, which include Empathy, How Should We Live? and How to Find Fulfilling Work, have been published in over twenty languages. He is founder of the world’s first Empathy Museum and of the digital Empathy Library. He is also a founding faculty member of the internationally acclaimed The School of Life.

Roman has been named by The Observer as one of Britain’s leading popular philosophers. He has given talks everywhere from the Edinburgh International Festival to Google HQ in California. His US media work includes articles in the Wall Street Journal and Fortune Magazine, and interviews on PBS television and WNYC Radio.