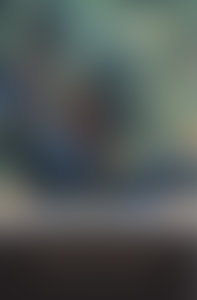 Born in Mexico City in 1925, Rosario Castellanos spent much of her childhood in Comitán, in Mayan southern Mexico. After traveling to Europe and to the United States for advanced study in aesthetics, she returned to the province of Chiapas to work with Indian theater groups and the Indigenous Institute of San Cristóbal. Much of her work, even throughout her involvement with the literary group “The Generation of the ’50s,” tried to traverse the distance between the pre-Columbian and the European cultural traditions of Mexico. While serving as Mexican ambassador to Israel, Castellanos died in a freak household accident in Tel Aviv. In an irony she might have enjoyed, she was buried in the rotunda of Illustrious Men, in Mexico City.