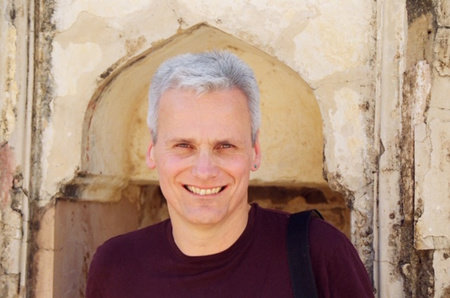 Michael Powell has been a writer at the New York Times since 2007, and a “Sports of The Times” columnist since 2014. Before joining the Times, he worked for the Washington Post from 1996 to 2006, where he covered the 2000 presidential campaign and later served as New York bureau chief. He has been part of teams that won the Pulitzer Prize and the Polk Award. Powell began his career in 1984 at the Burlington Free Press, going on to positions with the Bergen Record, New York Newsday, and the New York Observer. He studied American and African history at SUNY Purchase College, worked as a tenant organizer in East Flatbush, and received his master’s degree from Columbia University’s Graduate School of Journalism in 1984. Powell and his wife have two sons. They live in Ditmas Park, Brooklyn.