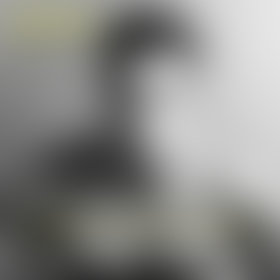 Ryan Ferguson spent the last ten years in prison for a crime he did not commit. Now at age twenty-nine, Ferguson advocates for wrongly accused people and shares the fitness program that kept him alive and healthy. He has recently appeared on Dateline, Nightline, CBS This Morning, Today, and 48 Hours.