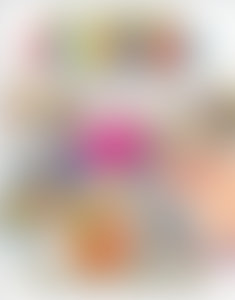 The Ultimate Coloring for Grown-Ups