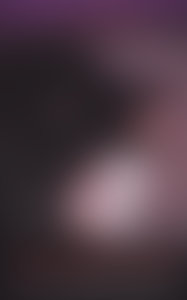 S.A. Swiniarski, also known as S. Andrew Swann, lives in the Greater Cleveland area. He has a background in mechanical engineering. He has published more than twenty novels over the past eighteen years, which include science fiction, fantasy, and horror. His latest series is his epic space opera, the Apotheosis trilogy, and his humorous fantasy series, the Dragon Princess novels. He can be found at sandrewswann.com.

Sign me up for news about S.A. Swiniarski and more from Penguin Random House