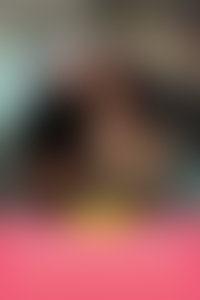 Raised in New Jersey, Samantha Futerman is currently based in Los Angeles, where she is pursuing her acting career. Her credits include roles in the films Memoirs of a Geisha and 21 & Over, as well as the television series Law & Order: Special Victims Unit, The Kroll Show, The Big C, and A Gifted Man, among others.

Anaïs and Samantha collaborated on a documentary of their journey entitled Twinsters, which debuted at SXSW and was named by Variety as one of the thirteen “breakout movies” of the festival, and went on to win the Grand Jury Prize for Best Documentary at the Los Angeles Asian Pacific Film Festival. Visit facebook.com/twinstersmovie.