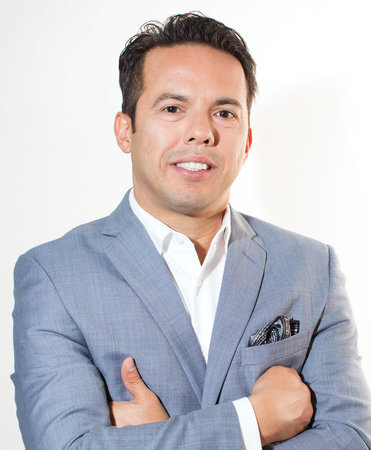 Samuel Rodriguez is the president of NHCLC/Conela, an international organization of more than 500,000 evangelical churches. He is a sought-after voice in White House and congressional meetings and is regularly featured on CNN, Fox News, NBC Telemundo, and other major news outlets. The author of The Lamb’s Agenda, Rodriguez is the senior pastor of New Seasons Christian Worship Center in Sacramento, California, where he resides with his wife, Eva, and their three children.