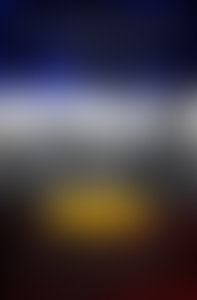 Samuel “Sam” Rush Watkins (1839-1901) was a Confederate soldier during the American Civil War. He is known today for his memoir Company Aytch: Or, a Side Show of the Big Show, often heralded as one of the best primary sources about the common soldier’s Civil War experience. Of the 120 men who enlisted in Company H in 1861, Sam Watkins was one of only seven alive when General Joseph E. Johnston’s Army of Tennessee surrendered to General William Tecumseh Sherman.

Soon after the war ended, Watkins began writing his memoir, now heralded by many historians as one of the best war memoirs of all time. Watkins captures the pride, misery, glory, and horror experienced by the common foot soldier. Watkins is featured and quoted in Ken Burns’ documentary The Civil War.

Sign me up for news about Samuel R. Watkins and more from Penguin Random House