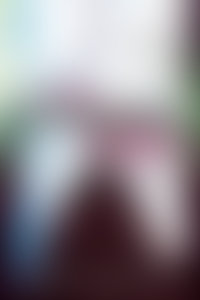 Sarah Pinborough is a British author of dark fantasy, horror, thrillers and YA who has had more than ten novels published thus far across that range. Her short stories have appeared in several anthologies, and she has a horror film in development. She has recently branched out into television writing and is currently writing for the BBC. Sarah was the 2009 winner of the British Fantasy Award for Best Short Fiction and has twice been short-listed for Best Novel. She has also been short-listed for a World Fantasy Award. Her novella, The Language of Dying, was short-listed for the Shirley Jackson Award and won the 2010 British Fantasy Award for Best Novella.

The Shadow of the Soul

A Matter of Blood