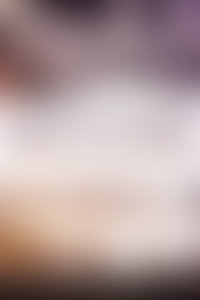 Scott Haas is a staff producer and on-air talent for “Here and Now,” a nationally syndicated show broadcast from WBUR, an NPR affiliate.  He also reports monthly for “The Splendid Table,” syndicated nationally on Public Radio International.  Haas received a James Beard nomination for Best Short Radio piece in the United States in 2003 and won First Place Awards from the Associated Press in 2000 and 2001.  He has written for Gourmet, is a contributing editor at The Robb Report, and co-wrote The Da Silvano Cookbook.  In addition to being a writer, Dr. Haas is chief psychologist at a teaching hospital associated with Boston University Medical School.

Back of the House