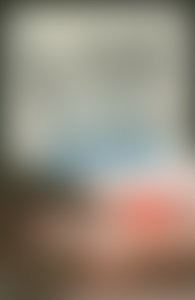 Gordon W. Prange (1910-1980) served during World War II as an officer in the naval reserve and, during the occupation of Japan, served in the General Headquarters as a civilian. He was chief of General Douglas McArthur’s G-2 Historical Section and director of the Military History Section. He taught history at the University of Maryland from 1937 until his death.

Sign me up for news about Gordon W. Prange and more from Penguin Random House