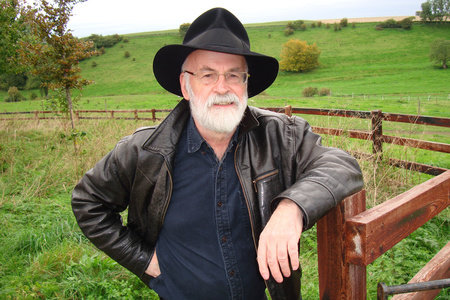 TERRY PRATCHETT is the acclaimed creator of the globally bestselling Discworld series, the first of which, The Color of Magic, was published in 1983. In all, he is the author of more than seventy books. His novels have been widely adapted for stage and screen, and he was awarded multiple prizes over the course of his career, including the Carnegie Medal, as well as a knighthood for services to literature. Worldwide sales of his books now stand at more than 85 million (but who’s counting?), and they have been published in thirty-eight languages. He died in 2015.

A Blink of the Screen

The World of Poo