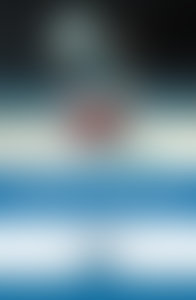 Peter Stone was an award-winning writer of film, stage, and screen who served as the president of the Dramatists Guild of America for 18 years. The first writer to win an Oscar, an Emmy, and a Tony Award, Stone attended Bard College and the Yale School of Drama and began his career working in Paris as a writer and news reader for CBS. Among his numerous successes are his first screenplay, Charade, which starred Cary Grant and Audrey Hepburn, the comedy Father Goose, and Broadway hits 1776, Titanic, and Woman of the Year.