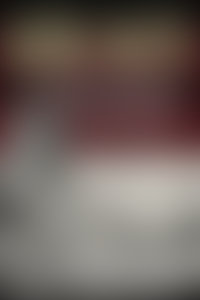 Dr. Sid Phillips, a Guadalcanal Marine, was born Sept 2, 1924, and enlisted in the USMC the day after Pearl Harbor. Passing beneath the Golden Gate Bridge, he departed his land a nervous seventeen-year-old. Two years later, when he kissed the docks in San Diego, he had come home a hero. Together Sid and his brothers in the legendary 1st Marine Division won the first epic victory of the war, saved Australia, and stopped the Japanese juggernaut in the Pacific. Sid and his sister, Katherine, have become internationally known after their notable roles in Ken Burns’ documentary The War and the Tom Hanks/Steven Spielberg/Gary Goetzman HBO miniseries, The Pacific. He passed away in 2015.