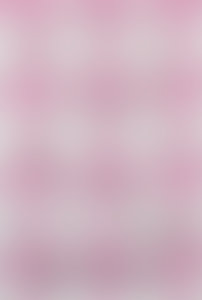 Simon Doonan is the creative ambassador for Barneys New York and the author of several books, including Gay Men Don’t Get Fat, Wacky Chicks, and Beautiful People (published in the U.S. as Nasty), which became a BBC TV series. Originally from England, he worked on Savile Row, at Maxfield in Los Angeles, and with Diana Vreeland at The Costume Institute of The Metropolitan Museum of Art before becoming the creative director of Barneys New York, where he designed legendary window displays for more than twenty years. In 2009, he designed the holiday decorations for the Obama’s first White House Christmas. Formerly a columnist for The New York Observer, he is now a contributor to Slate.com, and has appeared on Gossip Girl, Iron Chef America, America’s Next Top Model, and elsewhere. Doonan lives in New York with his husband, Jonathan Adler.