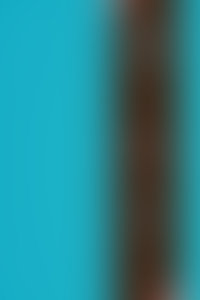 Stephanie O’Dea is a New York Times bestselling author, an award-winning blogger, a slow-cooking expert, and a mom of three. O’Dea’s award-winning blog has resulted in multiple cookbooks including Five Ingredients or Less Slow Cooker Cookbook, 365 Slow Cooker Suppers, and More Make It Fast, Cook It Slow: 200 Brand-New, Budget-Friendly, Slow-Cooker Recipes. She has appeared on Good Morning America and The Rachael Ray Show and she has been featured in Real Simple Magazine, Woman’s World, and Oprah.com. She is featured in the infomercial for the Ninja Cooking System.