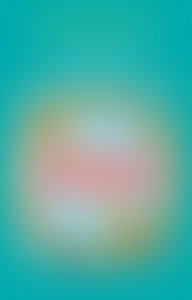 Stephanie V.W. Lucianovic is a freelance writer and editor in the San Francisco Bay Area. A former book editor and graduate of the Cambridge School of Culinary Arts in Massachusetts, Stephanie also was the Top Chef recapper for the popular site Television Without Pity, helped develop a line of cookbooks for Williams-Sonoma, and worked in the prep kitchen of a Jacques Pépin cooking show. She is the author of CocktailSmarts and VampireSmarts, an MSNBC.com contributor, and was featured in Best Food Writing 2005.Stephanie lives with her mathematician husband and hirsute baby in Menlo Park. Follow her online at www.grubreport.com and @grubreport on Twitter.

Sign me up for news about Stephanie V.W. Lucianovic and more from Penguin Random House