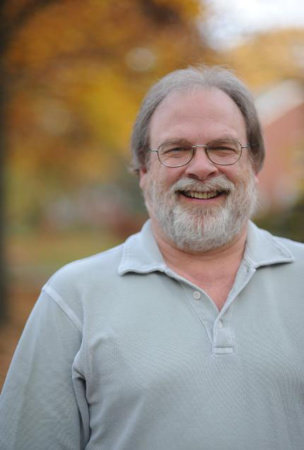 Stephen Leigh is a Cincinnati-based, award-winning author with nineteen science fiction novels and over forty short stories published. He has been a frequent contributor to the Hugo-nominated shared world series Wild Cards, edited by George R. R. Martin. He teaches creative writing at Northern Kentucky University. Stephen Leigh has written Immortal Muse, The Crow of Connemara, and the fantasy trilogy Assassin’s Dawn. He can be found at farrellworlds.com.