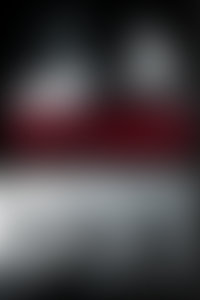 Steve Lehto is a writer and attorney from southeast Michigan. He was also an adjunct professor at the University of Detroit-Mercy, and has written several books, including Drawn to Injustice: The Wrongful Conviction of Timothy Masters (with Timothy Masters) and American Murder Houses: A Coast-to-Coast Tour of the Most Notorious Houses of Homicide. His work has appeared on the websites Jalopnik and The Huffington Post, and he has been interviewed on CNN, the BBC, Good Morning America, and countless other radio and television outlets.