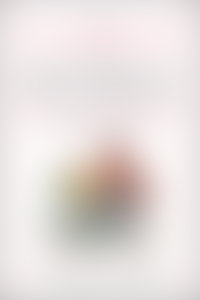 Stuart G. Webb invented Collaborative law in 1990 and has practiced exclusively in the Collaborative method ever since. He trains and lectures throughout North America and Europe. Webb has appeared on CBS Evening News and in the New York Times and Wall Street Journal. In 2002 Webb was the co-recipient of the American Bar Association’s First Annual Lawyer as Problem Solver Award. He lives in Minneapolis, Minnesota, with his wife, Martha.

Sign me up for news about Stuart G. Webb and more from Penguin Random House

The Collaborative Way to Divorce