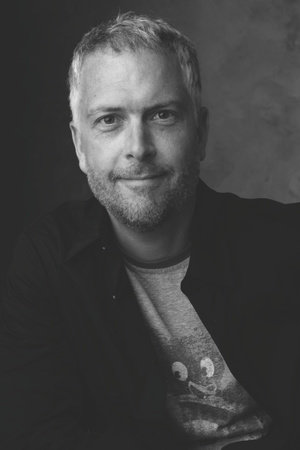 T.M. Goeglein (www.tmgoeglein.com) began his career as a writer of print and television ads for a host of advertising and media companies. As a screenwriter, he created both original scripts and worked as a script doctor for several production companies in Los Angeles. Follow him on Twitter at @TMGoeglein.

Sign me up for news about T.M. Goeglein and more from Penguin Random House