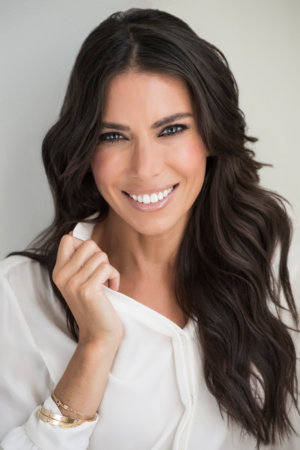 Tanya Zuckerbrot, MS, RD, is a dietitian in private practice, based in New York City. She has appeared on Today, The Early Show, the Rachael Ray Show, Fox Business, MSNBC, ABC News, and on many other national media platforms. In addition, Tanya has been in profiled in The New York Times, The New York Post, the Daily Mail, and featured in Town & Country, Elle, Vogue, Allure, Self, The Washington Post, and Men’s Fitness. Visit www.FFactor.com.