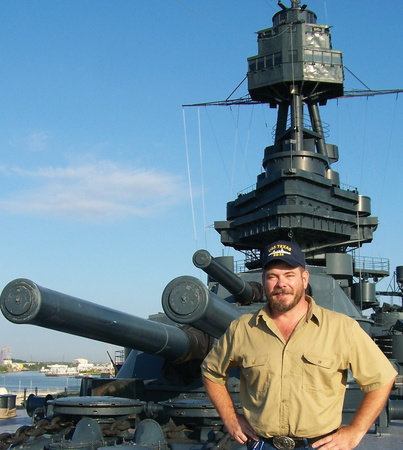 Taylor Anderson is the New York Times bestselling author of the Destroyermen novels and the Artillerymen novels. A gunmaker and forensic ballistic archaeologist, Taylor has been a technical and dialogue consultant for movies and documentaries and is an award-winning member of the National Historical Honor Society and of the United States Field Artillery Association.