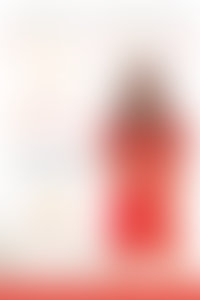 Teresa Strasser is an Emmy-winning television writer and Emmy-nominated television host. Radio audiences know her as Adam Carolla’s co-host. As a journalist, she is a contributor to the Los Angeles Times and The Los Angeles Jewish Journal and has won several Los Angeles Press Club Awards, including Columnist of the Year.