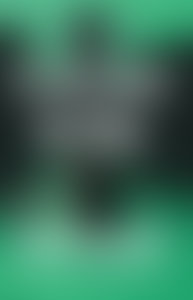 Terry Devane is the penname of award-winning author Jeremiah Healy. Healy, a former Sheriff’s Officer and Military Police Lieutenant, is a graduate of Rutgers College and the Harvard Law School. Healy is also the creator of the John Francis Cuddy private-investigator series and (under the pseudonym “Terry Devane”) the Mairead O’Clare legal-thriller series, both set primarily in Boston. Healy has written 18 novels and over 60 short stories, 16 of which have won or been nominated for the Shamus Award. He served as the President of the International Association of Crime Writers (“IACW”) from 2000-2004, and he was the International Guest of Honour at the 34th World Mystery Convention in Toronto during October, 2004. Three years ago, Healy concluded his term as a member of the Mystery Writers of America’s National Board of Directors.