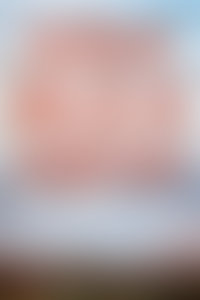 Terry Kirkpatrick started his career in law enforcement in 1978 as a city police officer and then became a customs inspector working the port of entry in Nogales, Arizona. Terry worked in Mexico throughout most of his career, beginning his first tour in 1985. Following death threats, he was reassigned back to Arizona. In August of 2001, Terry was assigned to the staff of the commissioner of customs in Washington, DC. After the tragic events of 9/11 he was made the national program manager of National Special Security Events. He returned to Nogales, Arizona, in 2005 to finish his career in the same office where it began 28 years earlier. Today, Terry is the owner of Grumpy Gringo Fine Cigars in Tubac, Arizona, where he can be found smoking cigars and writing his books.