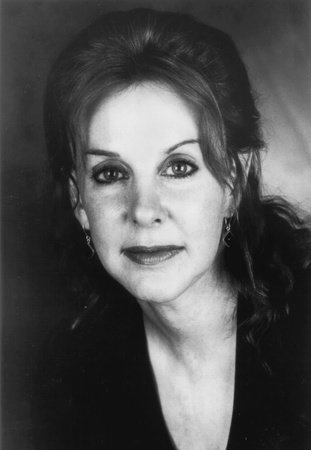 Melissa Pritchard is the author of two short story collections, The Instinct for Bliss and Spirit Seizures, and two novels, Phoenix and Selene of the Spirits. Pritchard was awarded a Pushcart Prize for “Funktionslust,” which appeared in The Paris Review. Her story “Salve Regina” was included in Prize Stories 2000: The O. Henry Awards. Among numerous other awards, she has received the Flannery O’Connor Award, the Janet Heidinger Kafka Prize, and a Howard Foundation Fellowship from Brown University. She is Director of the M.F.A. Creative Writing Program at Arizona State University and is on the faculty of Spalding University.