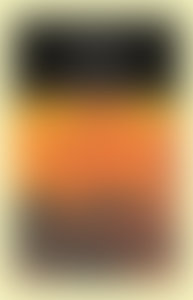 Thomas Love Peacock was born in Weymouth in 1785, the son of a London merchant. His schooling ended before he was thirteen and he became a clerk in a City office in London while beginning a close study of French, Italian and English literature. He also published several volumes of minor poetry through which he made the acquaintance of Shelley, who was a close friend from 1812 until his death in 1822.

Peacock wrote his first novel, Headlong Hall, in 1815, starting the series of seven satirical novels on which his fame rests. Melincourt and Nightmare Abbey, a satire on ‘black romanticism’, followed in 1817 and 1818. In 1820 he married Jane Gryffydh and also wrote The Four Ages of Poetry, which baited Shelley to reply with his classic Defense of Poetry. Further novels, Maid Marion (1822), The Misfortunes of Elphin (1829), Crochet Castle (1831), a satire on political economy and the ideas of James Mill and Bentham, followed, but he was desperately grief-stricken by the death of his mother in 1833 and for the next twenty-five years wrote almost nothing, working with great diligence for the East India Company as an excellent administrator. His Memoirs of Shelley were published in 1858-62 and his last novel, Gryll Grange, in 1860. He retired in 1856 and lived as a recluse until his death in 1866.