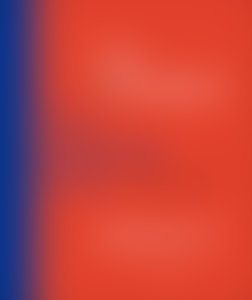 In 2020 Tim Burgess released a new solo album called I Love The New Sky. The record’s title is an apt summation of his creative outlook as Burgess constantly looks to new artistic horizons. As frontman of the band The Charlatans, the Northwich native has enjoyed international acclaim for over two decades, while also publishing several books and founding record label O Genesis. Additionally, Burgess has launched a coffee brand, inspired a new breakfast cereal, and pioneered and curated the communal album experience that is the Listening Party.