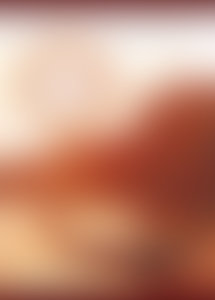 Tiziano Scarpa was born in Venice in 1963. He is a poet, playwright, and essayist, and won the Italia Prize in 1997 for his writing. He has written a number of acclaimed novels, including Eyes on the Broiler and Stabat Mater, which was awarded Italy’s most prestigious literary honor, the Strega Prize. His radio play Popcorn received international critical acclaim and aired on the BBC and other European radio stations. Scarpa regularly speaks at creative writing conferences and writes as a journalist for national newspapers. He lives in Venice.

Venice Is a Fish