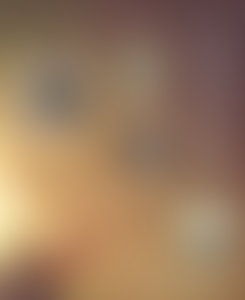 Tony Lip originates from the Bronx, New York. He worked for twelve years at the world-famous Copacabana Nightclub in New York City. At the Copa, he played host to the most famous personalities of the era, including Frank Sinatra, Tony Bennett and Bobby Darin. Lip then went on to a career in acting. He got his first big break when he was cast in the hit film, The Godfather. Since then he has appeared in several major motion pictures including Crazy Joe, The Pope of Greenwich Village, The Year of the Dragon, Honor Thy Fathers, Goodfellas, and Donnie Brasco. He was most recently featured as the New York mob boss Carmine Lupertazzi on the hit HBO series, The Sopranos.

Shut Up and Eat!