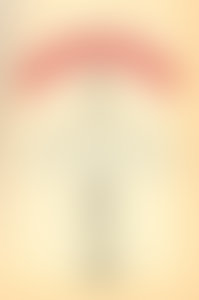 Trevor Homer was born and educated in the Black Country and is a former British Amateur Champion golfer. He represented England seventeen times, winning the European Team Championship in 1973, and Great Britain and Northern Ireland eleven times.

He tried professional tournament golf in the USA and Europe for a brief period, but boredom set in trying to do for money, what had previously been played for fun. Trevor has lectured to the governing bodies of golf on the way forward in developing the sport, and currently acts as an expert witness in cases of personal injury on golf courses.

He has founded and developed several businesses and been a director of a number of private and public companies. He also ran a large charity at one point in his career. Married with two sons, he now lives in South Staffordshire.

History and interesting facts have fascinated him since schooldays and he has compiled The Book of Origins.

The Book of Origins