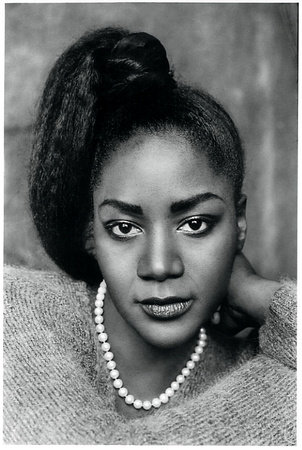 ZZ Packer is the author of Drinking Coffee Elsewhere (2003). Frequently published in such journals as The New Yorker and Granta, she is at work on a novel, The Thousands, which explores the lives of former Louisiana slaves in forming a labor movement, as well as the fates of African-American “buffalo soldiers” assigned in the Southwest to battle the last Native American resistance force, the Apaches. She has been awarded a Guggenheim Fellowship, the American Academy in Berlin Prize and a Radcliffe Institute Fellowship. She has taught at many institutions including Princeton, where she was a Hodder Fellow; the Michener Center at the University of Texas; Vassar College; and as a Jones Lecturer at Stanford. She received her education at Yale (BA), Johns Hopkins  (MA), the University of Iowa (MFA), and Stanford as a Stegner Fellow.