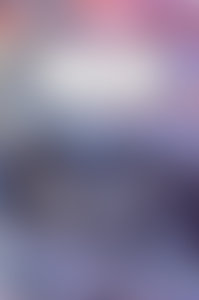 Edward Estlin Cummings was born in Cambridge, Massachusetts, in 1894, the son of a Unitarian minister. Educated at Harvard, in 1917 he moved to Greenwich Village in New York City and began to write poetry and paint. In June of that year he went to France as a Red Cross volunteer with the ambulance corps and was soon arrested and imprisoned, though not charged with a crime, in a French concentration camp. That experience inspired his autobiographical novel, The Enormous Room, which was published in 1922. The next year Tulips and Chimneys, the first of his many volumes of poetry, appeared. It is for his typographically creative poetry that he is best known, but Cummings also painted and wrote expressionist verse drama and prose. Until the 1930s, he preferred the lowercase e.e. cummings. He lived in Paris for a few years after World War I, then returned to New York. He died in 1962 in North Conway, New Hampshire.

Sign me up for news about e. e. cummings and more from Penguin Random House