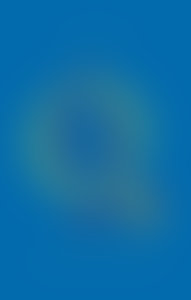 Ellery Queen was a pen name created and shared by two cousins, Frederic Dannay (1905-1982) and Manfred B. Lee (1905-1971), as well as the name of their most famous detective. Born in Brooklyn, they spent forty-two years writing the greatest puzzle-mysteries of their time, gaining the duo a reputation as the foremost American authors of the Golden Age “fair play” mystery. Eventually famous on television and radio, Queen’s first appearance came in 1929 when the cousins won a mystery-writing contest with the book that would eventually be published as The Roman Hat Mystery. Besides co-writing the Queen novels, Dannay founded Ellery Queen’s Mystery Magazine, one of the most influential crime publications of all time. Although Dannay outlived his cousin by nine years, he retired the fictional Queen upon Lee’s death.