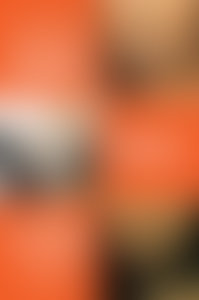 Harvey Rachlin is the author of 11 books, including Lucy’s Bone’s, Sacred Stones, and Einstein’s Brain and Jumbo’s Hide, Elvis’ Ride, and the Tooth of Buddha, which were adapted for the smash-hit History Channel series History’s Lost and Found. He has written for the New York Times, The Writer, Law and Order Magazine, and numerous other publications, and is a winner of the ASCAP Deems Taylor Award for excellence in music journalism. He has appeared on hundreds of radio and television programs and is an adjunct lecturer in music at Manhattanville College in Purchase, New York.