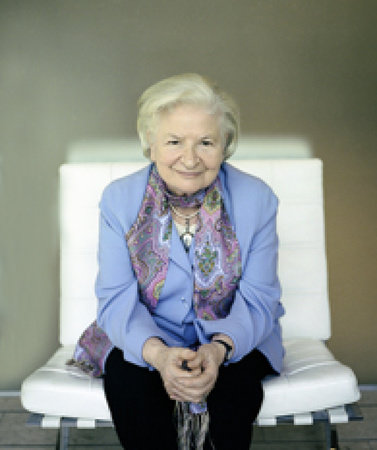 P. D. James was the author of twenty-one books, many of which feature her detective hero Adam Dalgliesh and have been televised or filmed. She was the recipient of many honors, including the Mystery Writers of America Grand Master Award and the National Arts Club Medal of Honor for Literature. In 1991 she was created Baroness James of Holland Park. She died in 2014 at the age of ninety-four.

Sign me up for news about P. D. James and more from Penguin Random House

Sabor a muerte / A Taste for Death