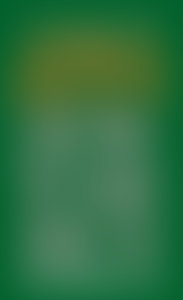 Jean Paul Getty was an American industrialist and founder of the Getty Oil Company. In 1957 Fortune magazine named him the richest living American, and the 1966 Guinness Book of Records named him the world’s richest private citizen, worth nearly 9 billion dollars in today’s money. He was the author of several books, including the bestselling How to Be Rich, and his autobiography, As I See It. He died in 1976.

Sign me up for news about J. Paul Getty and more from Penguin Random House

How to Be Rich